In the last period the requests of LiveFarma have increased dramatically but we have noticed that freelancers and agencies regularly lost to their pharmacist client with skyrocketing estimates and create confusion for the pharmacist.

We are in a really delicate, stressful moment but after the mask jackals I am against LiveFarma sold by Freelancer and Agency, giving a bad image to our IT sector and to Caygri's seriousness.

An eCommerce for the pharmacy is not a simple eCommerce but is made up of many legislative limits and respect for the profession.

In this period many people look to pharmacies as a customer with golden eggs instead of giving concrete help to know the limits and the real concerns of a pharmacist, perhaps as inexperienced as you who are seeing the service.

For this, I decided to give information only to the pharmacy or to an employee of the pharmacy. We ask all freelancers and agencies to sign an NDA and the quote will be released.

It may seem cruel but the pharmacist's defense comes before the sale of one of our modules. 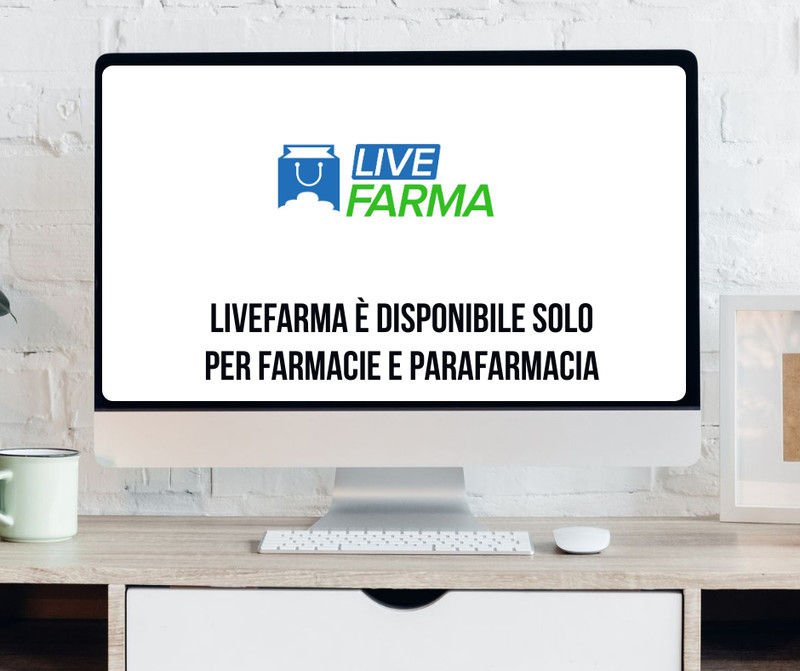 Hi, I'm Elena and I write the blog

Ask for a quote